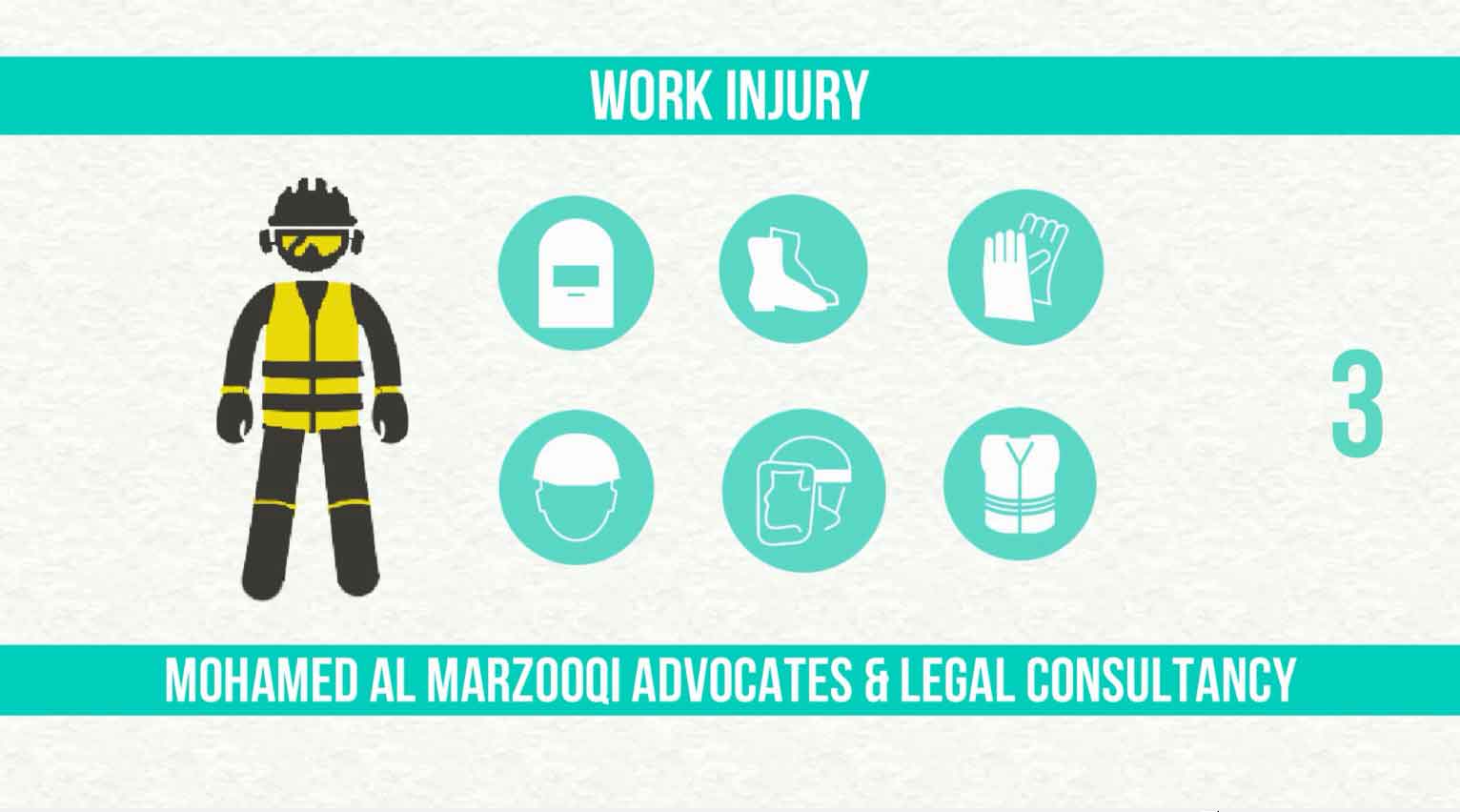 The first article of the UAE Labor Law No. 33 of 2021 AD defines a work injury as being infected with one of the occupational diseases specified in the schedule issued by a decision of the Council of Ministers, or any other injury arising while the worker is performing work or because of it, and it is considered as a work injury. Every accident that is proven to have occurred to the worker while he was going to or returning from work, without stopping or deviating from the normal route.

In the event that the worker suffers a work injury or an occupational disease, Article 37 defines the obligations of the employer as follows:

Article 38 defines cases where the worker is not entitled to work injury compensation, as it affirms the following:

The worker is not entitled to compensation for a work injury, if it is proven through the investigations of the competent authorities that any of the following cases have been achieved: 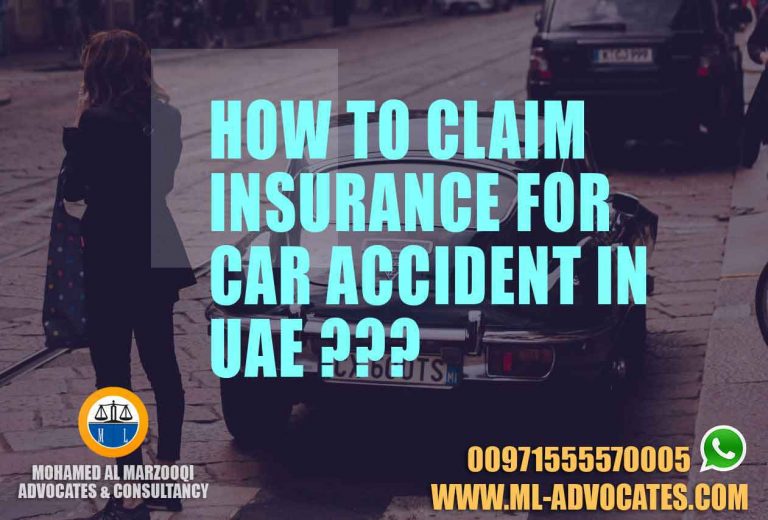 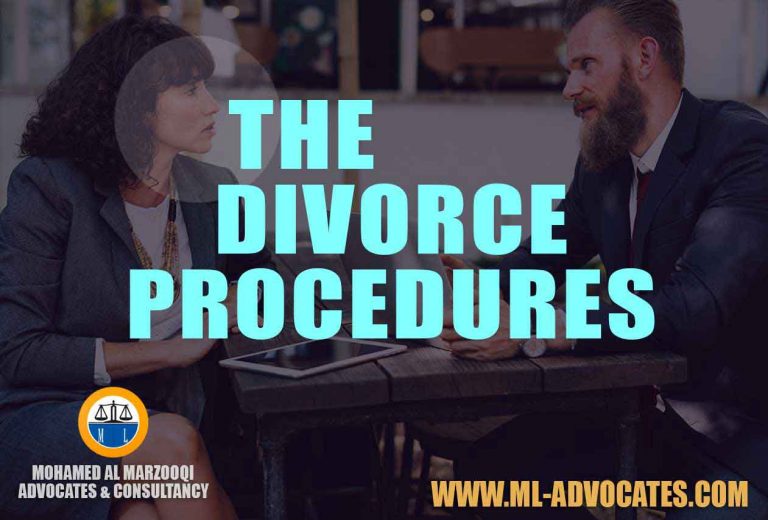 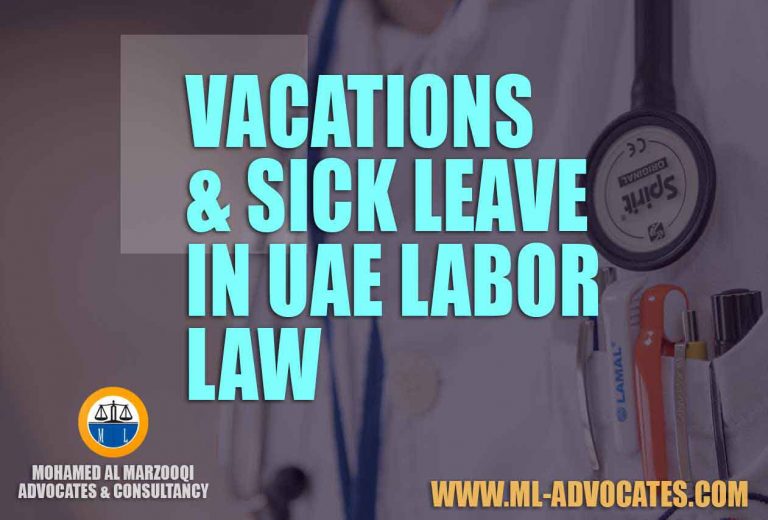 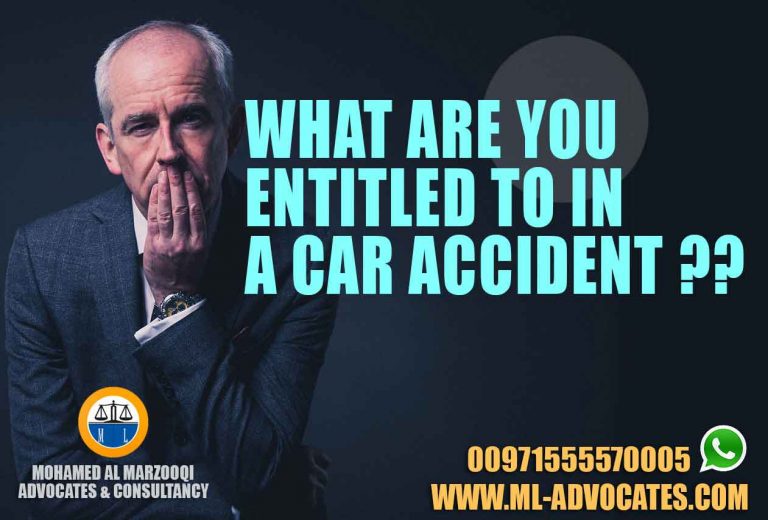 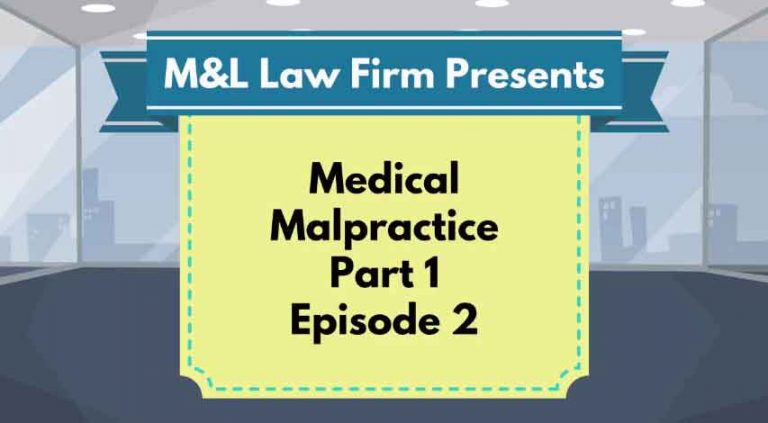 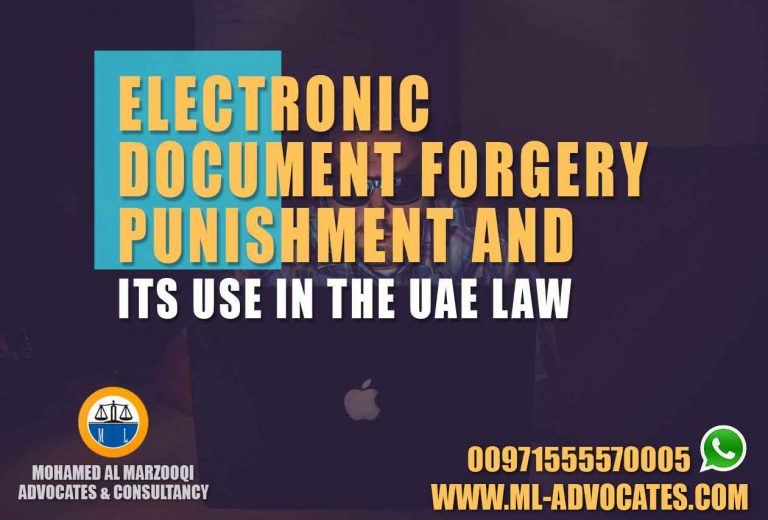